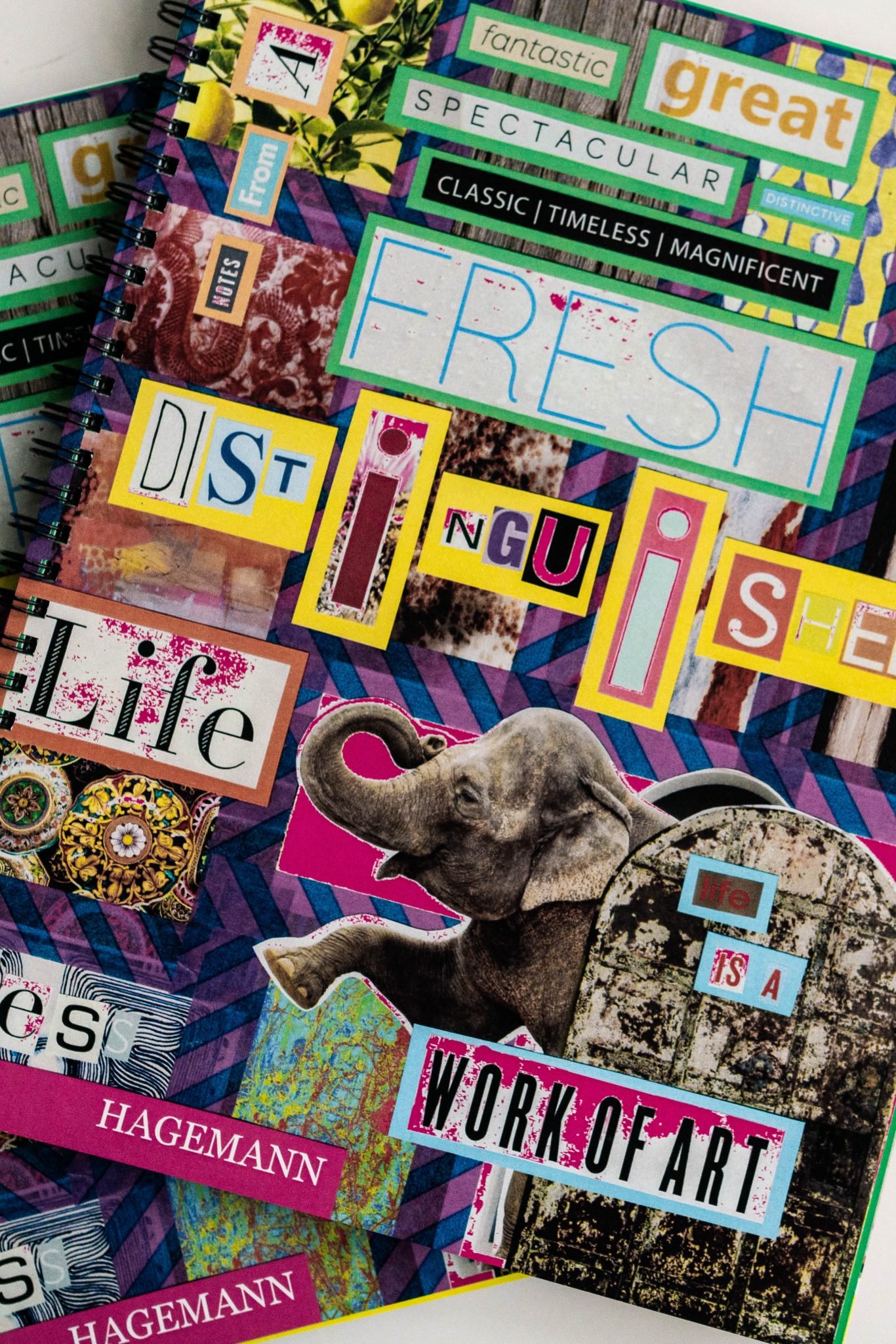 Jess Hagemann is an award-winning author and accomplished biographer. She owns Cider Spoon Stories, Austin’s premier ghostwriting and editing company, through which she helps seniors, veterans, small business owners, and others write their life stories as books. She also sells a workbook for kids ages 8-22 that teaches them how to interview their loved ones about their life stories.

The first job I landed after college was as a camp counselor for “at-risk” teens in north-central Florida. I interviewed for and was offered the job over the phone, and because I had few other prospects as an English major, I accepted without ever setting foot in “camp.” After graduation, I packed up my dorm room in South Bend, Indiana and made the 14-hour drive to Eckerd Academy at Brooksville.

“Academy” makes it sound much fancier than it really was. When I stepped out of my ’95 Mazda Protege, I found a run-down mess hall and a slew of hand-built cabins—the only buildings on the otherwise woody 800-acre property.

All of the kids aged 13-18 who’d been sentenced to Eckerd as an alternative to juvenile jail were prone to running. They didn’t want to be there, and I could see why. They’d come from Florida’s cities, caught up in the gritty underbelly of drugs and petty crime, and hated the “wilderness therapy” model that amounted to hiking and sleeping outside with the bugs.

We warned them, though, that if they tried to run, three things were likely to happen. First, the night guards would chase them down; these were tough men trained in nonviolent restraint. Second, there were cougars in the forest. Third—and this is relevant mainly because the kids’ racial demographics were unfairly skewed—they risked being shot by a neighbor of Southern secessionist persuasion.

As you might imagine, I was in completely over my head. What did I, just four years older than some of the “kids” in my care, know about restorative justice? Yeah, I loved camping and canoeing, but we weren’t just there for fun and games. We (the counselors) were supposed to instill strong principles, like discipline and hard work. We were meant to teach anger management skills and conflict resolution tactics—concepts I wasn’t even sure I understood myself.

To top it all off, if a fight broke out, the whole group was sequestered in camp for as long as it took for the fighters to shake and make up. It meant we sometimes missed meals, and hunger inevitably exacerbates finding and removing the cockroaches from your tent every night.

There in the Sweaty-Wet Florida Pines

The only thing I really had to offer these teens was story. Every night, after they’d crawled into their cots, I stood at the nexus of a quadrangle of tents and read aloud a chapter or two from a high school library book. I tried to pick books that were current, and had meaningful things to say about the feelings and choices that accompany “coming of age.” Only because several of the campers told me so do I know that it was the one time of day they were truly whisked away from their worries. They got lost in the characters’ lives and adventures. They related to the plotlines. They learned deep listening. They practiced empathy.

Many of these kids had not grown up with “stable” families. It’s possible that in between being shuttled through the foster care system,  some of them had never been read to at all. There in the sweaty-wet Florida pines, we became our own kind of family.

The Souls of Dead Children

What’s more, the kids started writing their own stories. I encouraged these efforts, even organizing Exquisite Corpses (a group poetry exercise in which writers take turns crafting lines). One girl, then 15, wrote a story I’ve never forgotten about a tree where the souls of dead children gathered to sing. It was an analogy for her childhood neighborhood.

Today, she and I keep in touch through a different kind of story: Facebook Stories.

And now here I am, telling you a story about our story.

If you want to share your story and don’t know where to begin, all you have to do is start writing. Grab a journal, a legal pad, or the backsides of your Mom’s old grocery store receipts. Open a Word doc, a blogging platform, or the Notes app on your phone. Or screw writing altogether and start speaking your story into an audio or video recording device. (Just remember: if you upload it, what goes on the internet, stays on the internet. For good.)

If you don’t know what to write, write “I don’t know what to write.” Over and over again, until you do. The words will come. Write about your first job, like I did here. Or the job you’d like to have someday. Dream as big as you care to, or write about nothing at all: the icicle melting outside your window; the ant crawling up the chair leg of the desk in front of you. Because they’re your thoughts, they’re automatically valid. No one else has to see them … unless you’re feeling brave—then share them!

Research shows that when you share your story, you’re more likely to feel a higher sense of self-esteem, more control over your life, and less anxiety.

I mean, who doesn’t want those things? I’m sharing my story of Eckerd Academy because, ten years later, I’m still processing the panic attacks I started suffering after being held at knifepoint (twice!) in camp!

YOU have a story to tell that only you can. When I listen to it, I see all the ways that you and I are different—and all the things we have in common. I share your joys and your triumphs, your heartaches and your losses and your dreams.

A spiritual leader (he shall remain nameless, but I met him there in the 800-acre wood) once said, paraphrasing the Bhagavad Gita: “Your life is like a strand of pearls, each experience a new bead. When all is said and done, no one has ever had a necklace like that.”

To have a one-of-a-kind “necklace,” you have to build it, one bead at a time.

To wear your “necklace” proudly is to share your story.

Let’s say you’re the kind of writer who works best with prompts. And you really like true stories. Check out my kids’ guide to interviewing and writing family histories, perfect for ages 8-22. Drop me a line there, too, and tell me how it’s going.

5 Ways to Create Rituals that Help Shift Your Energy

Why You Need to Prioritize Breaks as an Online Learner

How to Not Take Things Personally: The Second Agreement

Y'ALL! This guest blog by my friend @jilldoneen is