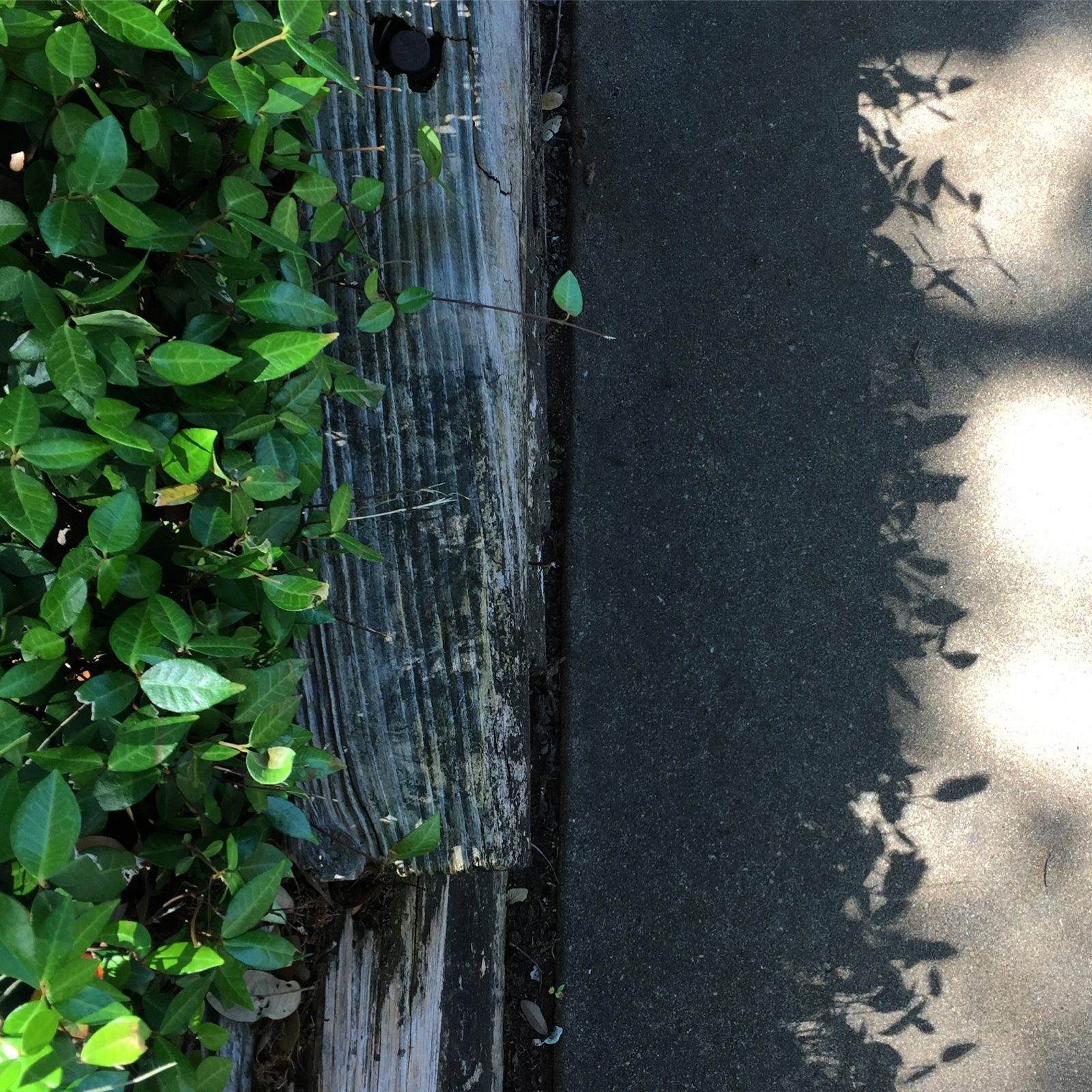 It’s inevitable that our young people will make “mistakes.” They’ll do things to push our buttons, to test our limits, or to get what they want. They will take risks, act impulsively, and experiment with boundaries. Sometimes these actions are harmful or destructive. There’s often a mixture of peer pressure and a desire to be accepted that fuels these “mistakes” and “bad choices.” (Check out Sarah-Jayne Blakemore‘s chat about the teenage brain for some of the neuroscience behind this.)

Our role as adults is to help our children and teens imagine a range of possibilities for their actions, as well as the consequences (meaning, either positive or negative reactions) of their actions.

When we see our young people taking risks– from lying, to poor study habits, to experimenting with drinking, drugs, or sex– our own triggers, memories of teenage risks, and desires for control can bring us into a spiral of fear and anger.

It might sound like this in our minds: “My teen made a bad decision. Then they lied. They made a choice that can hurt their future; they might start taking even greater risks. I must show them the weight of their choices, and their actions deserve punishment.”

Let’s use a real-life scenario to explore the idea of punishment:

As a junior in high school, my client experimented with drinking. Her father found out after screening her Facebook pictures. When he confronted her about the issue, she denied it. He showed her the evidence, and she eventually admitted.

In order to help his daughter “learn a lesson,” the father implemented a strict punishment– no going out on weekends, no sleepovers, no driving, plus, additional responsibilities at home.

The father in this story used the word punishment to instill the fact that his daughter had made a mistake and needed to face the “consequences” for it. He felt exhausted as he monitored the punishments and gave countless explanations to his daughter about why her privileges were still revoked. The daughter was angry about her loss of freedom and saw the punishments as aggressive and unnecessary. She felt like she was being treated as a child. Both parties were angry and frustrated throughout the experience.

The language we use as adults, and the intention behind our language, deeply impacts our children and teens; likewise, it impacts us! If we react emotionally, we are likely to grasp onto the idea of changing our teens’ behaviors through punishments. We might have a desire to control the situation. While we are constantly influencing and teaching our children and teens, we truly, don’t have control over their thoughts, behaviors, and actions. Thus, using language and intention to control can create an energy drain for everyone involved.

Punishments are delivered from the adult to the child. They can be harsh, extremely limiting, destructive, and backed by anger, frustration, and likely fear. Alternatively, repairing harm is a process of dialogue and collaboration. Its about mending or making right, and its regenerative. It serves everyone in the family system when we choose to focus on repairing harm, rather than defaulting to punishments.

So, let’s look at the same scenario through a repair lens:

After the father finds the evidence of his daughter’s drinking, he can sit down with her (when he feels calm and centered), acknowledge that he saw the photo, and ask what the experience was like. He might ask, “What were you thinking when you decided to drink?” and “What did you notice during or after this choice?”

He can express concern about the effects of teen drinking and share some statistics that worry him. Again, he can check in with his daughter… “What comes up for you as you hear my concerns?” The father might share a story of his own experiences with drinking and a lesson her learned. Then, he can ask his daughter “What’s your plan for alcohol-involved situations in the future?”

Here, the father allows his daughter to think through “the harm,” her original process of deciding to drink, as well inviting her to reflect on the consequences of this decision. He opens the channel for dialogue, while giving his daughter the space to explore a range of possibilities for future situations in which alcohol may be involved.

Next, he will support his daughter in “repairing the harm.” He can ask his daughter, “How can you repair the trust that was hurt through this experience?” or “What will help you remember the choice you made and encourage you to make a different choice in the future?”

This is simply one example of the choice we can make to encourage repair, rather than punish, when our child or teen makes a mistake or poor decision. This choice, allows our teens to make choices too; they get to be involved in thinking through their actions–past and future. The impacts of working with our teens at this level and focusing on repair include improved communication and mutual understanding. The outcome is growth together!

How to Create Routines and Rituals with Your Teenager